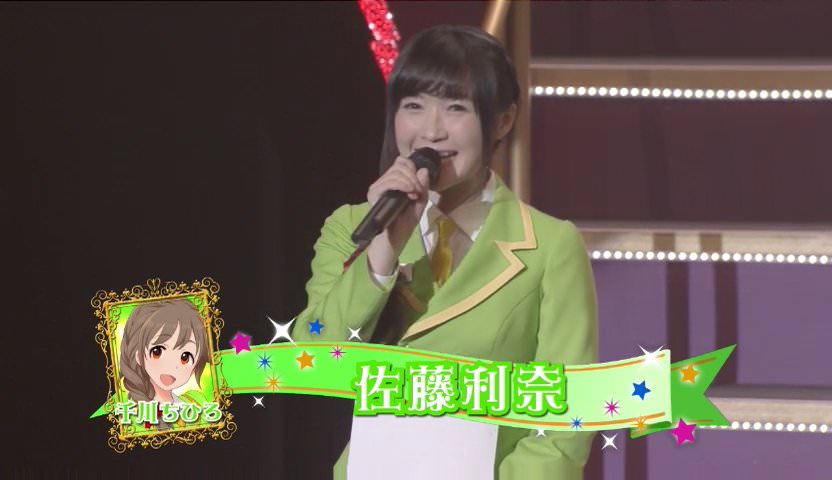 The 6th anniversary event ended awesomely with the new voices for Yuzu, Hiromi, Tomoe and Hina appearing for the first time on stage performing their upcoming song! Satou Rina as Chihiro also made her first on stage appearance today! 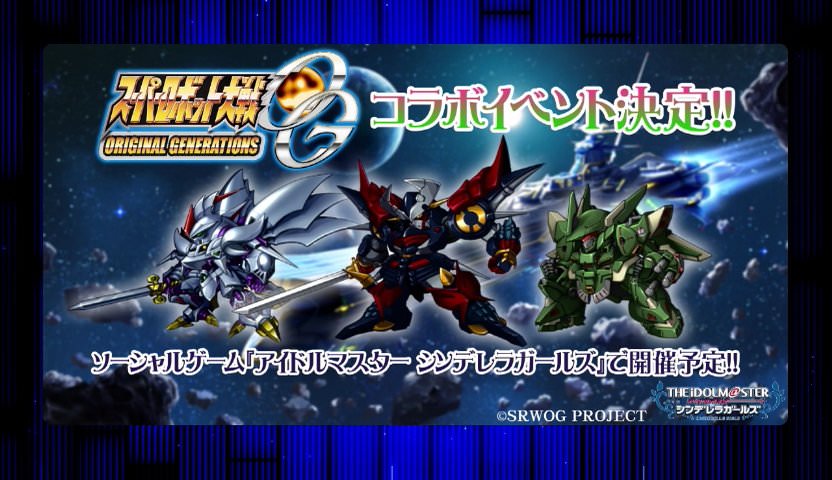 As for news, M@GIC is coming up on the Viewing Revolution on 22 November 2017! 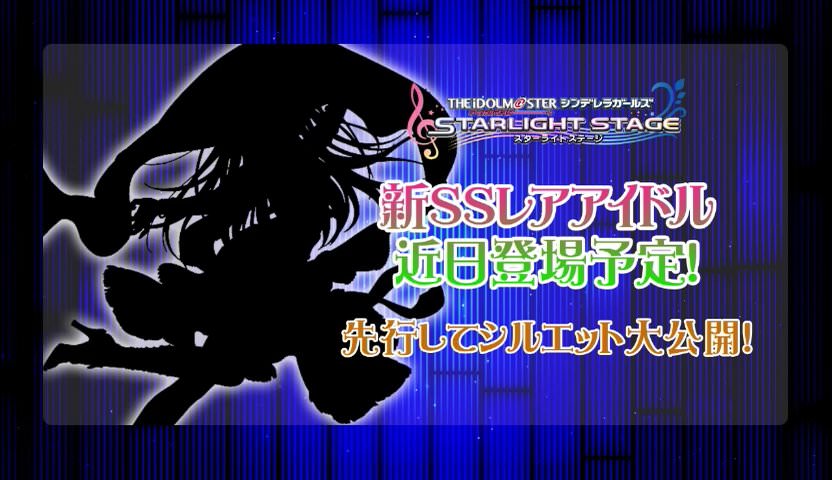 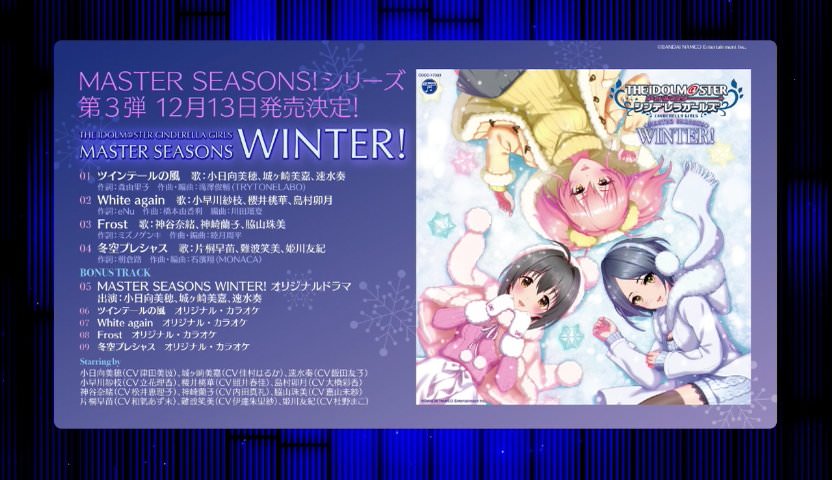 The third batch of the MASTER SEASONS series for Winter was also announced, and it will be released on 13 December 2017, featuring Miho, Mika, Kanade, Sae, Momoka, Uzuki, Nao, Ranko, Tamami, Sanae, Emi and Yuki.

The new recording of Kaede’s Koikaze, titled Koikaze -Sai- こいかぜー彩ー will be released on January 2018. Finally, CINDERELLA MASTER 049-051 with Hiromi, Miyu and Tomoe will be released in the spring of 2018. 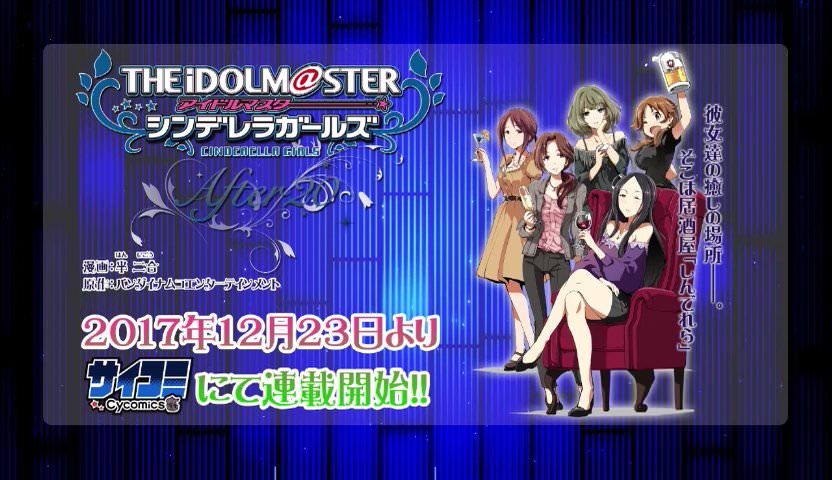 In Manga news, a new serialisation in Cycomics titled After 20 will start on 23 December 2017! The second volume of U149 will also be released on 30 January 2018, and similar to before, there will also be a special version that comes with a CD! 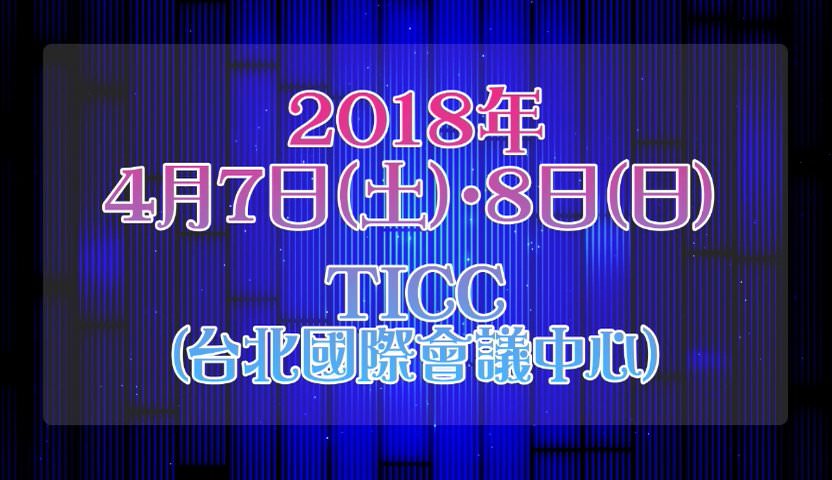 Cinderella Girls is also having its first solo live overseas in Taiwan on 7 & 8 April 2018 in TICC where 765 Millionstars had their live as well! The performers are:

Ticketing for Taiwan will be up for sales on 24 February 2018, and we’ll update you where you can get tickets when the info is available!

Additionally, the dome live they announced during the finale of Serendipity Parade is actually composed of two domes! Metlife Dome in 10 & 11 November 2018, and also Nagoya Dome in 1 & 2 December 2018. Details for the ticketing and performers for these venues will be announced later.

Last but not least, Dygenguard, Cybuster and Gespenst will be a part of the Super Robot Taisen Original Generations and Cinderella Girls collaboration coming up soon! Now 346 idols can also cleave evil!!!!