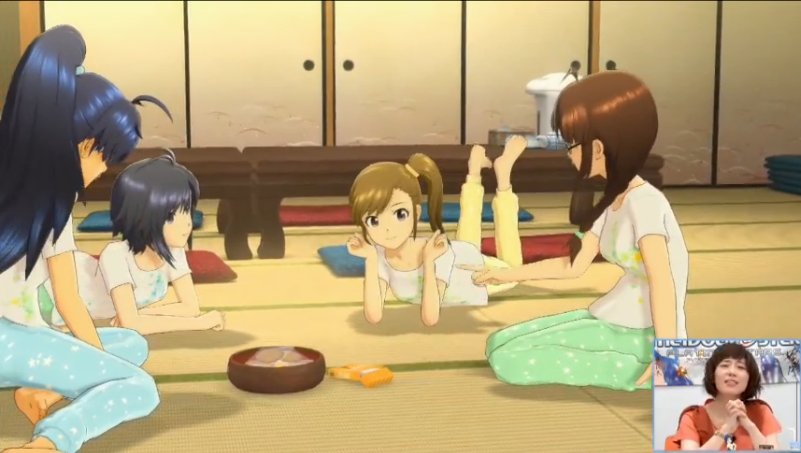 (actual news after the break)

The gameplay bit in the latest niconama was mostly focused on the three in-game lessons, but they also introduced a new feature for Platinum Stars: DL Lives. DL Lives are lives you can download online that will start out as an event in the boarding house, and you need to achieve a great success (大成功) in the live in order to proceed to the next ones.

By clearing all the lives, you’ll be able to unlock new outfits for the DL Live. There are also drop items known as gold presents that will come with accessories for these DL lives too.  The first DL Live DLC will be released on 4 August 2016 for free.

In addition to the free DL Live, they’ll be giving out 11 P Drops for free for a limited time (4 – 17 August 2016). These P Drops will increase the amount of presents you receive after a live corresponding to the amount used. So if you used 11 P Drops, you’ll receive 11 extra presents after the live. P Drops does not affect the drop rate of items, and there wont be items that can only be dropped through the use of these P Drops either.

Application details for the Producer Meeting 2017: 765 Pro Allstars  Fun to the New Vision were also announced. All three versions (limited, normal and download) will have codes to apply for the event, and the download version code will be emailed to you as opposed to being bundled with the game package like the limited and normal versions.

Each code can be used to apply for up to two tickets, and you can apply for BOTH days of the event with one code. 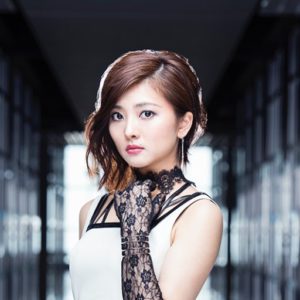 In other happy news, Numakura Manami announced her solo artist debut today under the Flying Dog label! She will do the OP theme of Mahou Shoujo Ikusei Keikaku while also appearing in the anime. Not only that, she’s also slated to appear on the third day of Anisama 2016. As of today, she started using Twitter, and also moved her blog to Lineblog, so do check them out. You can also add her official account on LINE.